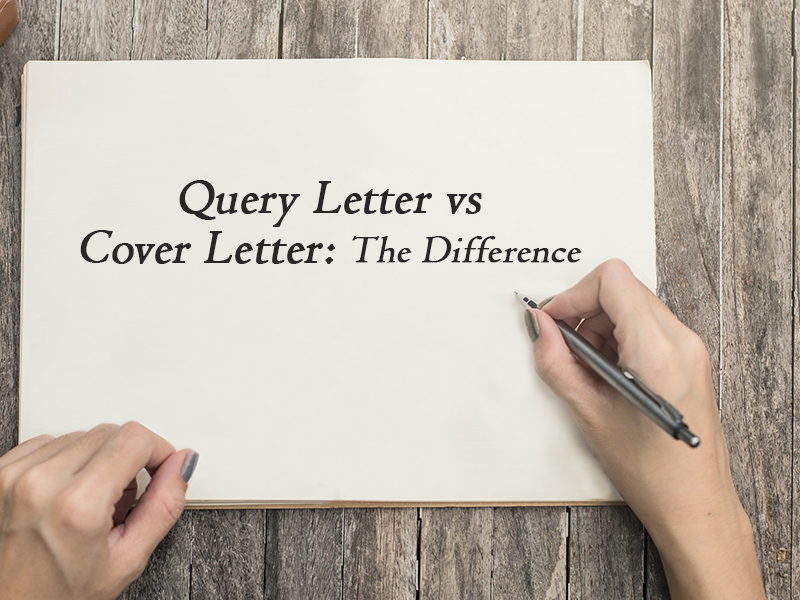 Here are the differences between a  query letter and a cover letter:

In many ways the query letter is usually sent to publishing agents in place of a full proposal. It is also a tool to gain permission to send your full manuscript. When you write your query letter, try to cut the letter in sections such as the Intro, competing titles, about the book, about the author etc. The query letter can be used to create anticipation in publishing agents. That way, should they take the bait, you can send them the full proposal.

Related Reading:  5 Great Tips on Getting Your Book Reviewed

The cover letter on the other hand is usually sent in with the book proposal and can be considered as a teaser for the book. It goes without saying that the cover letter is a lot shorter and usually consist of one page.

When you write your cover letter you should only include the title, the concept of your book, your author bio and the reason why you wrote your book.

By knowing the differences between the two letter types, you are now armed with the knowledge to take the next book publishing step. You can now get started on getting a publishing deal for yourself. 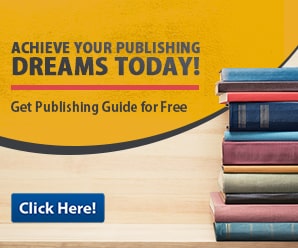